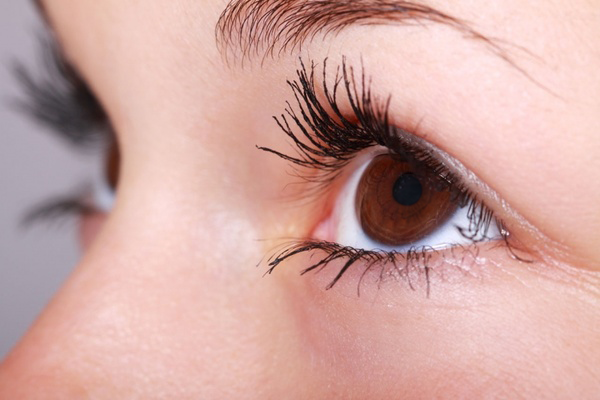 The eye is one of nature's complex wonders and among the smallest organs in the entire body. Out of all the five senses, the majority ranks vision as the most important. Shofner Vision Center wants you to keep your eye health a priority this year. Get the facts behind these recent vision studies…your eyes may offer a glimpse into your overall health.

STUDY 1: Glaucoma and Poor Sleep - A survey-based study of more than 6000 adults over age 40 found an association between having glaucoma and having sleep issues. Glaucoma often goes unnoticed, only an eye exam reveals the nerve damage caused by glaucoma. Dr. Stewart Shofner recommends patients share all of their health information with their eye doctors including their diet, daily routine, sleeping patterns and family history during an eye exam. Read full article.

STUDY 2: Senior’s Vision and Brain Health - A recent study from England has found that people who have had cataract surgery have better mental function in later life. The report joins a growing body of research that suggests that taking care of vision has benefits for older adults beyond just improving sight. Researchers compared the rates of cognitive (thinking) decline before and after patients had cataract surgery. The researchers found the rate of cognitive decline was slowed by 50 percent following cataract surgery over 13 years of follow-up. The rate of decline among people who had cataract surgery was slower after the surgery compared with beforehand and became similar to the decline among those with no cataracts. Read full article.

STUDY 3: Night Vision and Smoking. Did you know that a study shows smoking reduces your ability to see at night? The health effects of cigarette smoking such as heart disease and cancer are familiar, but sight-threatening vision and eye problems generally are less well-known. Research has linked smoking to an increased risk of developing age-related macular degeneration, cataract, and optic nerve damage, all of which can lead to blindness. Read full article.

STUDY 4: Dry Eye and Caffeine – A new study shows that caffeine can increase tear production and may help those that suffer from dry eye syndrome. All of the participants in this small study produced more tears after taking caffeine than after taking a placebo. For dry eye relief, Dr. Shofner recommends seeing an ophthalmologist, as some OTC treatments may not be effective. More research on the caffeine-tear production connection is needed before doctors will know how to best use it. Read full article.

STUDY 5: Retina Scan and Alzheimer’s Disease - A new study shows that an eye scan may be a relatively easy, inexpensive way to test for early Alzheimer’s disease. The study builds on research showing that closely examining the retina might help detectAlzheimer’s in its early stages. The retina is made up of brain tissue. Retinas are connected to the brain via the optic nerve. Changes in the brain from dementia, including Alzheimer’s, can also show up in the retina. Read full article.

Most of these studies were recently reported by the AAO organization. Who is the AAO? The American Academy of Ophthalmology is a professional medical association of ophthalmologists. Headquartered in San Francisco, California, Its membership of 32,000 medical doctors includes more than 90 percent of practicing ophthalmologists in the United States, as well as over 7,000 members abroad.

The AAO and Dr. Shofner recommends that everyone should see an ophthalmologist for a baseline medical eye exam at age 40. This is the age when early signs of eye disease (like glaucoma) and vision changes can begin. A comprehensive dilated eye exam is a painless procedure in which an eye care professional examines your eyes to look for common vision problems and eye diseases, many of which have no early warning signs. Regular comprehensive eye exams can help you protect your sight and make sure that you are seeing your best. Your eyes deserve the very best, contact us to schedule your appointment or if you have questions about your vision care.