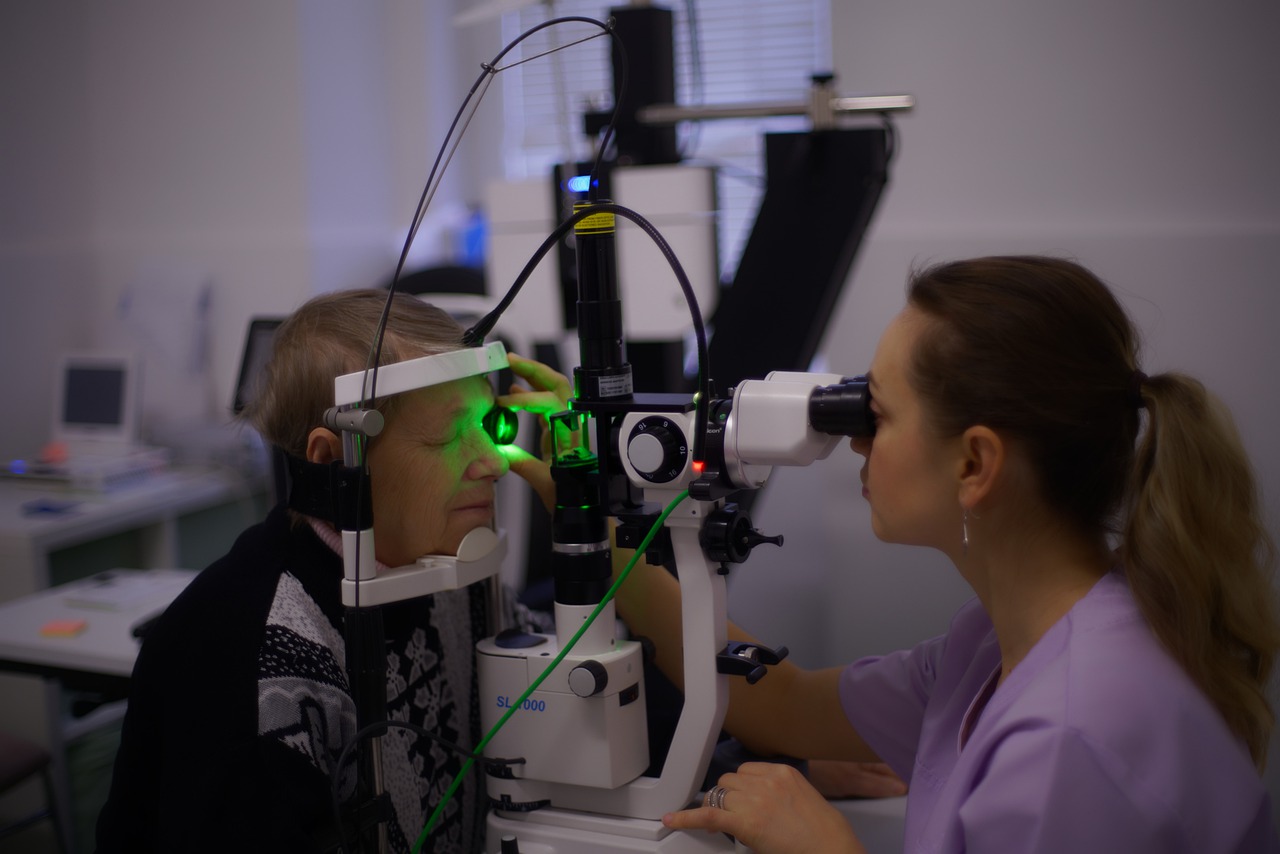 Cataract is still one of the leading causes of blindness in the United States. During Cataract Awareness Month, Dr. Stewart Shofner debunks a few myths about cataracts and emphasizes the importance of a comprehensive eye exam for early detection and treatment to help patients preserve their eyesight.

What is a cataract?
A cataract is a pathologic condition in which the lens of the eye becomes opacified causing changes in vision that may include blurriness, color changes, halos around light, and at its worst blindness. There are many causes and risk factors for developing a cataract, however the most common cause is a senile cataract in which the clouding of the lens is caused by aging.

According to the latest assessment, cataract is responsible for 51% of world blindness, which represents about 20 million people (2010). Even if you take the very best care of your eyes, everyone will get cataracts as they get older. In fact, aging is the most common cause of cataracts. They can also be caused by trauma, some medications, systemic diseases like diabetes, and prolonged exposure to ultraviolet light. We have debunked our top five cataract myths below:

How do you know if you have a cataract?
Cataracts often develop slowly and painlessly, so vision and lifestyle can be affected without a person realizing it. The most common cause of cataracts is age, and they have become one of the leading causes of blindness among adults ages 40 and over in the United States. Generally, a cataract does not cause pain, redness or tears. However, if you look at something that no longer appears as crisp, clear, or colorful as they used to be or if items appear cloudy and blurry, it could be early signs of a cataract.

There is no medical treatment to prevent the development or progression of cataracts. Modern cataract surgery, which is the removal of the cloudy lens and implantation of a clear intraocular lens (IOL), is the only definitive treatment for cataracts. Dr. Stewart Shofner has performed over 20,000 ocular surgeries and most all of his patients report having immediate improvement post-surgery. If it has been over a year since your last eye exam or if you are experiencing any vision changes, contact Shofner Vision Center to schedule an appointment.